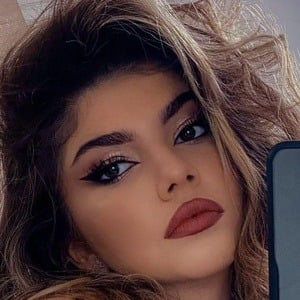 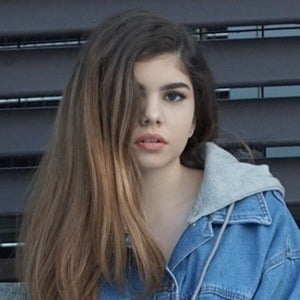 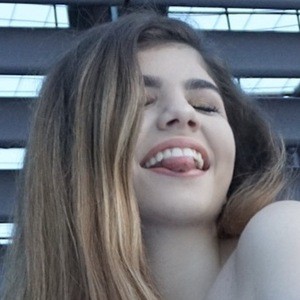 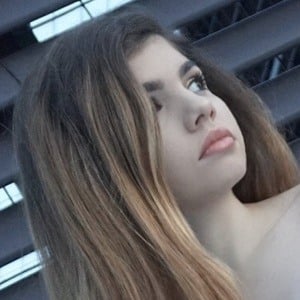 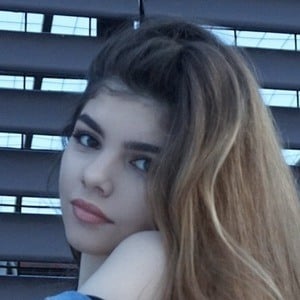 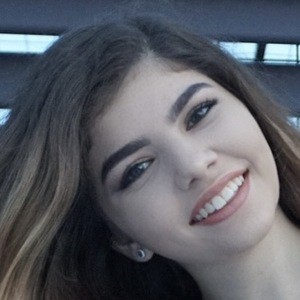 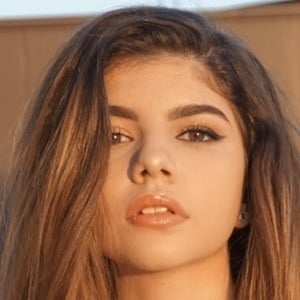 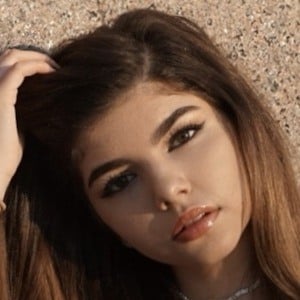 Romanian YouTube star who is famous for her Cezara channel. She has gained massive popularity for her beauty tutorials, fashion hauls, reactions, and lifestyle vlogging. Also a singer, she signed with Cat Music Romania.

She worked as a host for a kids TV show. She began her YouTube channel in January 2016.

Her parents are named Madalina and Marius.

She and Dilinca are both famous Romanian social media stars known for their beauty vlogging on YouTube.