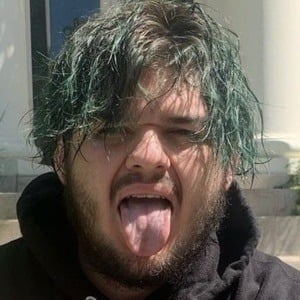 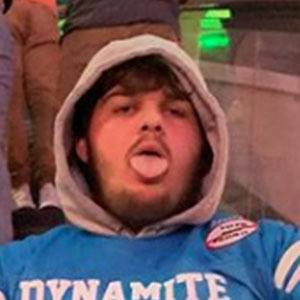 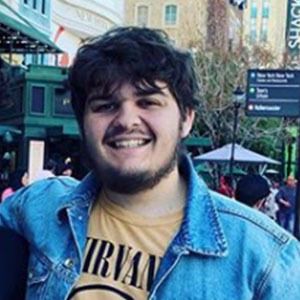 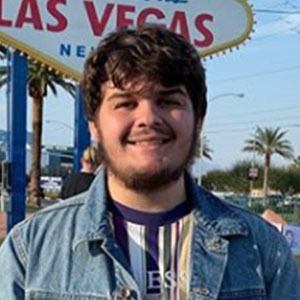 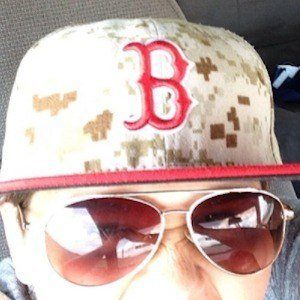 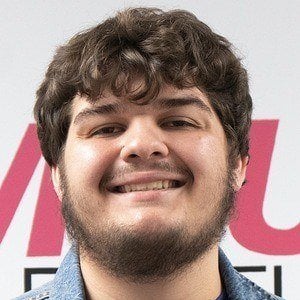 Known on the TikTok app by the name of Chadarch, his comedy content has helped him accrue 140,000 fans. His fan base also grew in part thanks to being the brother of Danielle Cohn.

He is a big football fan, and began playing the sport when he was 6 years old.

He aspires to be an NFL player and comedian. He has been to the Famous Birthdays office several times.  He's known on Instagram as daddy_arch_.

He is the older brother of Danielle Cohn. He used to help Danielle with her beauty pageants. His mother's name is Jennifer Cohn.

He has collaborated on TikTok videos with several fellow social stars, including Jazlyn Gabriel.

Chad Archambault Is A Member Of