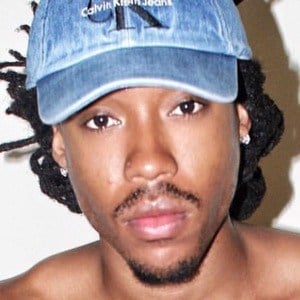 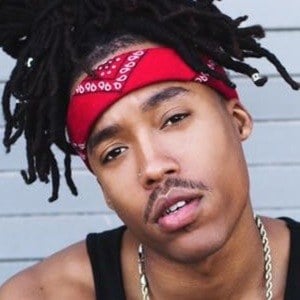 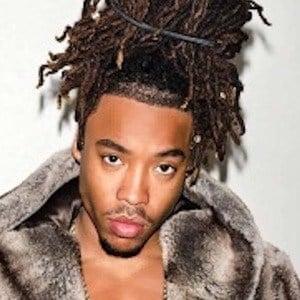 Known for his voice work on the MTV animated series Greatest Party Story Ever. He has also appeared on VH1, and BET's show Got Game?

He earned his Bachelor of Fine Arts degree from the American Music and Dramatic Academy in 2013.

He has created and starred in the web series Black Soap. He debuted the first episode to his IamChadDavis YouTube channel on April 26, 2015.

He has posted many photos to his Instagram page alongside Dallas Wade, who he considers a close friend.

Chad Davis Is A Member Of