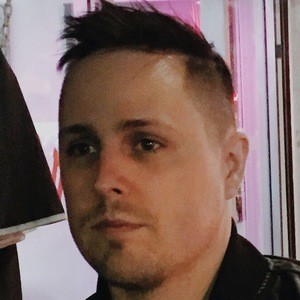 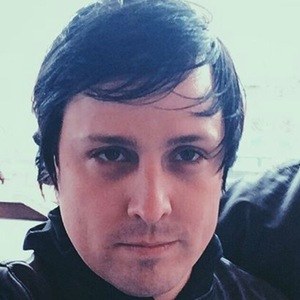 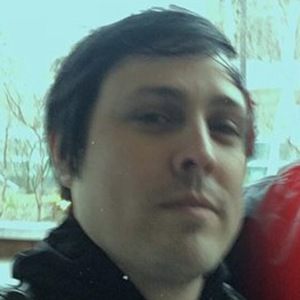 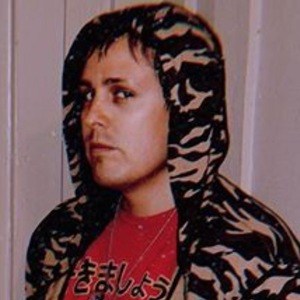 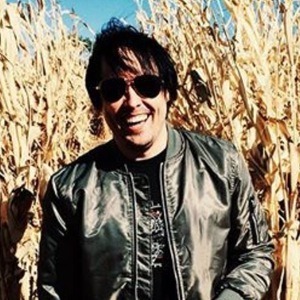 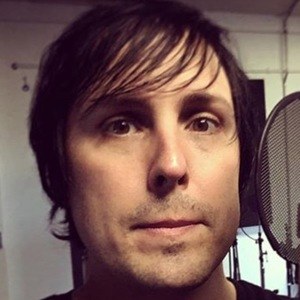 Known best by the stage name of Woodrowgerber, this Los Angeles-based electronic music producer, songwriter, guitarist, and singer released such underground and indie chart-topping singles as "In the Beginning" and "XO." With his music group The Suicide Denial, he released albums titled I'm Sorry LA and We'll Go Down Fighting.

At the age of eighteen, he recorded a single titled 'As an Angel.'

He performed on the popular NPR radio show A Prairie Home Companion and also participated in the Vans Warped Tour. He has garnered more than 10,000 Twitter followers and over 10,000 Instagram fans.

He grew up in Billings, Montana and got his career started in Miami, Florida. He later relocated to Los Angeles, California.

He collaborated with the famous hip-hop recording artist Aloe Blacc.

Chad Gerber Is A Member Of