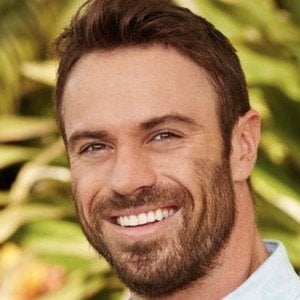 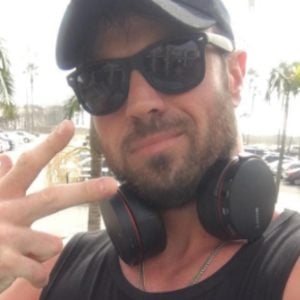 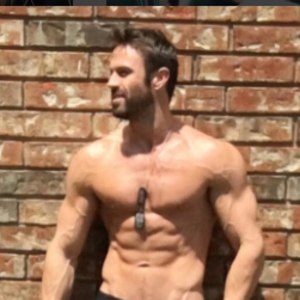 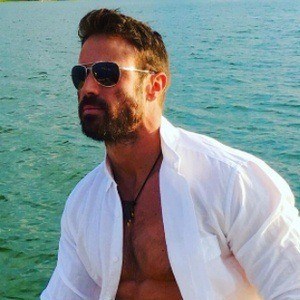 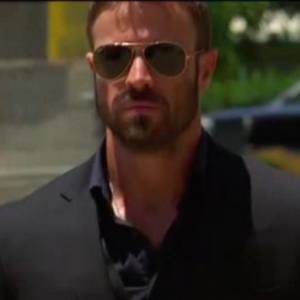 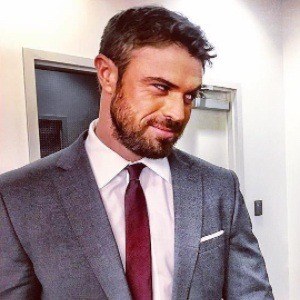 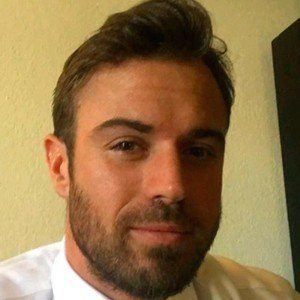 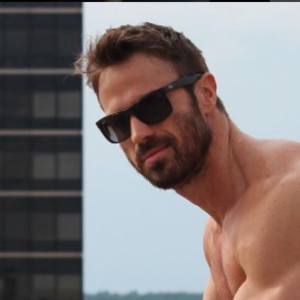 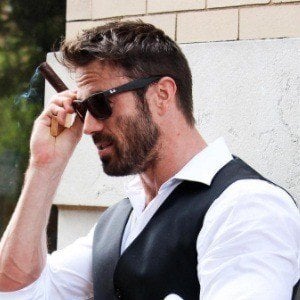 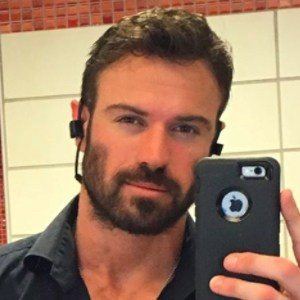 Reality star who made a name for himself first for starring on the twelfth season of The Bachelorette, competing for the heart of JoJo Fletcher. He then joined the cast of the third season of the spin off Bachelor in Paradise.

After studying at the University of Oklahoma and joining the Marines, he eventually began working as a luxury real estate agent.

Since his reality debut, he has become insanely popular on social media with more than 230,000 Instagram followers and over 90,000 Twitter fans.

His mother passed away from cancer only seven months before he joined the cast of The Bachelorette. In 2017, he began dating Zoe Baron.

In the twelfth season of The Bachelorette, he competed against winner Jordan Rodgers.

Chad Johnson Is A Member Of