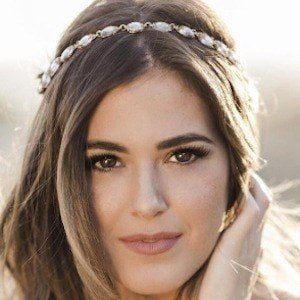 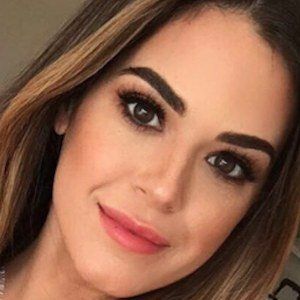 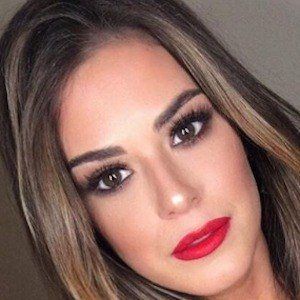 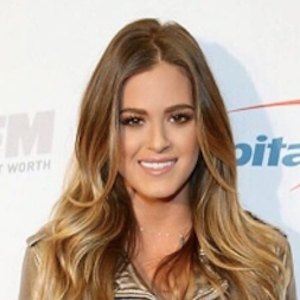 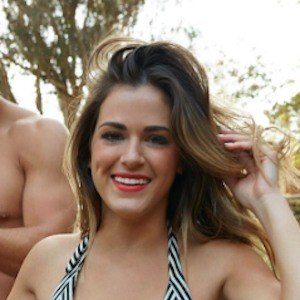 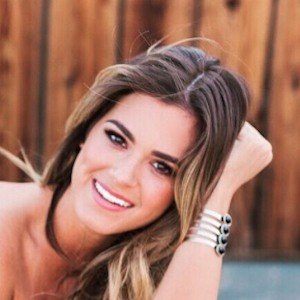 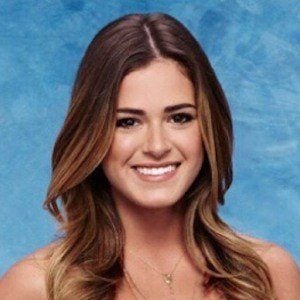 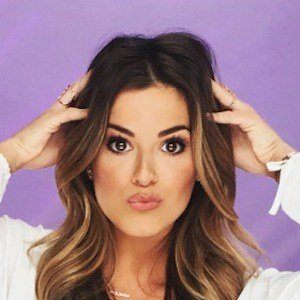 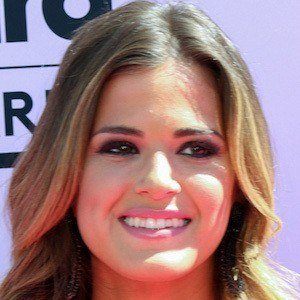 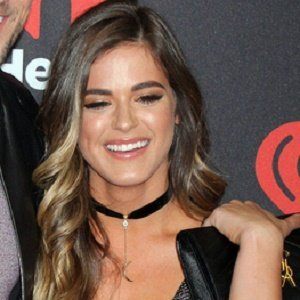 Real estate developer with a company called JHF Realty Development who finished as the runner-up on the 2016 season of The Bachelor. Following The Bachelor, she was chosen to be The Bachelorette on the next season of the show.

She graduated from Baylor University.

Her reality television fame translated into more than 2.4 million followers on Instagram and more than 380,000 followers on Twitter.  He has dog named @jackiemoonthegsp

She was born Joelle Hannah Fletcher. Her half-brother Ben Patton was featured on the show Ready for Love. She appeared in an episode of the show when Ben brought some of the ladies on the show to meet his family. Her mother is Persian. She got engaged to Bachelorette winner Jordan Rodgers in 2016.

She competed for the heart of Ben Higgins on The Bachelor, falling just short behind Lauren Bushnell.

JoJo Fletcher Is A Member Of