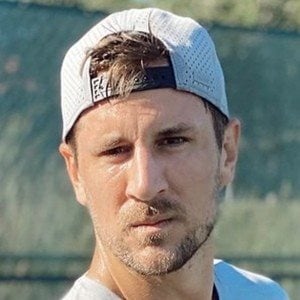 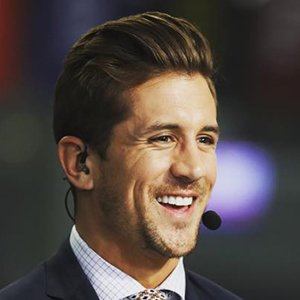 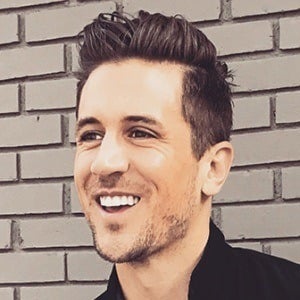 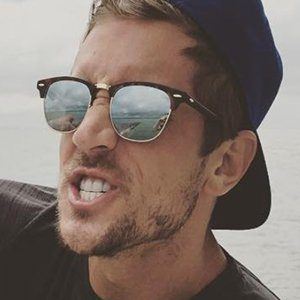 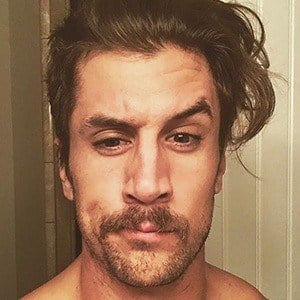 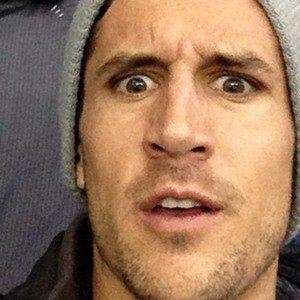 Quarterback for Vanderbilt University from 2010 to 2012 who went undrafted in the 2013 NFL Draft. He won season 12 of The Bachelorette, becoming engaged to JoJo Fletcher upon the conclusion of the show.

He played football and basketball and ran track at Pleasant Valley High School in Chico, California.

He earned his first start at Vanderbilt during the 2011 season. He briefly played for the NFL's Jacksonville Jaguars and Tampa Bay Buccaneers.

He is the younger brother of star NFL quarterback Aaron Rodgers. His oldest brother is named Luke.

He was teammates with future NFL receiver Jordan Matthews at Vanderbilt.

Jordan Rodgers Is A Member Of