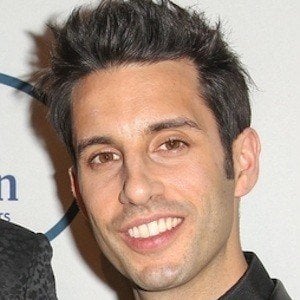 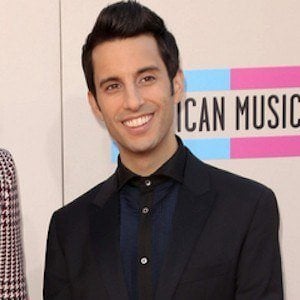 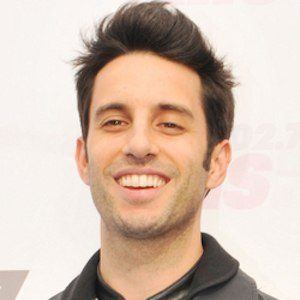 One-half of the musical duo known as A Great Big World. The group is best known for their singles "This is the New Year" and "Say Something." They released an album called When the Morning Comes in November of 2015.

He came together with Ian Axel to form A Great Big World in 2011 after meeting at New York University when both were attending The Steinhardt Music Program.

He and Ian's single "This is the New Year" was performed by the cast of Glee and reached the Billboard Mainstream Top 40 chart. It was also used as the theme song MTV's I Used to Be Fat.

He grew up with one brother in Port Charlotte, Florida.

He and Ian performed a duet of "Say Something" with Christina Aguilera which landed them a Grammy Award.

Chad King Is A Member Of