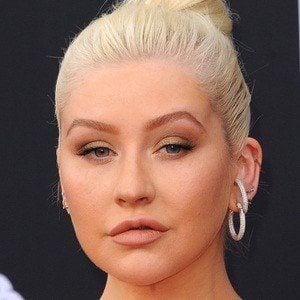 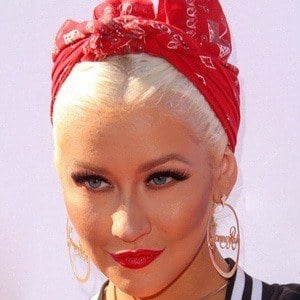 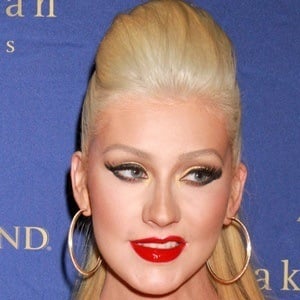 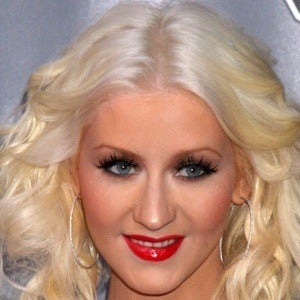 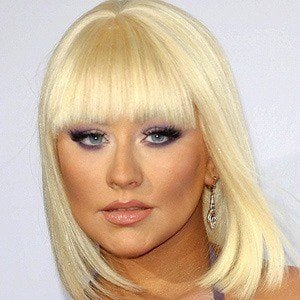 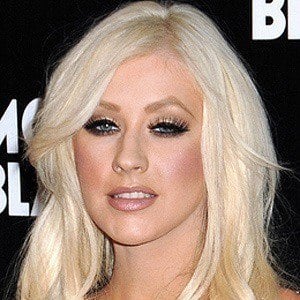 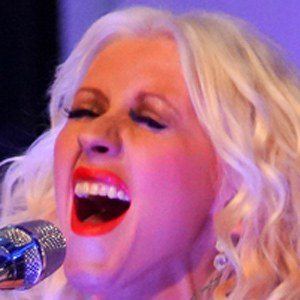 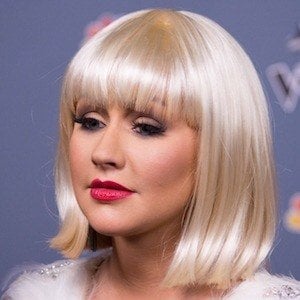 Pop star who gained recognition for her first hit "Genie in a Bottle," which reached #1 on the Billboard Hot 100 and was certified platinum. Her other hit songs include "Dirrty" and "Come On Over Baby (All I Want Is You)."

She grew up in an abusive household. Her vocal abilities were noticed early, though. She sang the "Star Spangled Banner" at Pittsburgh professional sports events. She was a contestant on Star Search and a member of The Mickey Mouse Club.

She became a coach on the popular reality series The Voice. She also played a role in the 2010 musical film Burlesque.

Her father is Ecuadorian. She had a son named Max Liron with Jordan Bratman, whom she later married on November 19, 2005; they divorced in April 2011. In August 2014, she had a daughter named Summer Rain Rutler with her fiancé Matt Rutler.

She was in The Mickey Mouse Club with Justin Timberlake, Britney Spears and Ryan Gosling.