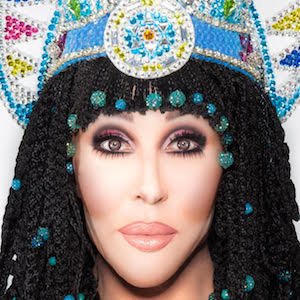 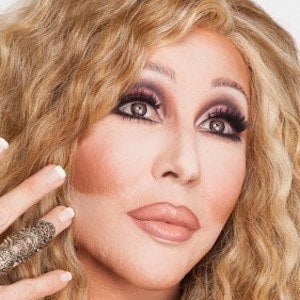 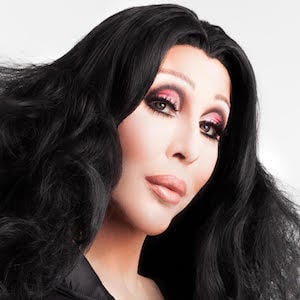 Drag queen and impersonator widely known for his performances on the fourth season of RuPaul's Drag Race and season three of Drag U. He was also the winner of All Stars Drag Race in 2012.

His original drag name was "Brigitte Love" but he later began using his own name. He made his first appearances as an impersonator on MADtv in 2002.

He is hugely known as a Cher impersonator and appeared in her episode of E! True Hollywood Story and the Cher A&E Biography.

He married his husband, Adam, in 2015. They have two adopted chihuahuas.

He is a producer and performer for the longest running female impersonator show Dreamgirls Revue. The show also features RuPaul stars Sutan Amrull and Detox Icunt.

Chad Michaels Is A Member Of