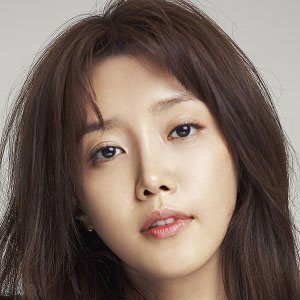 Famous as both a singer and an actress, this South Korean entertainer released a Seoul Music Award-winning album titled Cruel and won an MBC Drama Award for her portrayal of Baek Yeo-jin in the Korean television comedy series Queen of Reversals.

Early in her career, she won Johnson & Johnson's 1995 "Clean Face Contest" and guest starred on the MBC series Three Guys and Three Girls.

In 2014, she began co-starring with Kim Myung-min in the Korean television series A New Leaf.

Chae Jung-an Is A Member Of