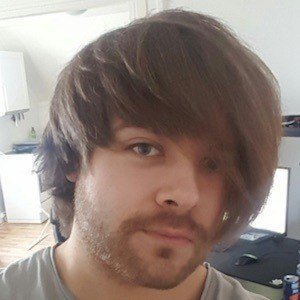 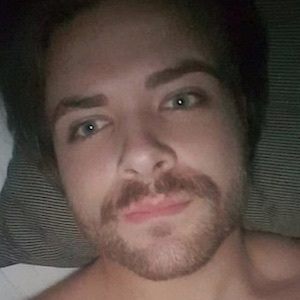 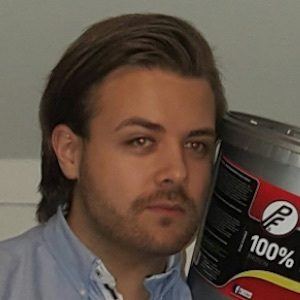 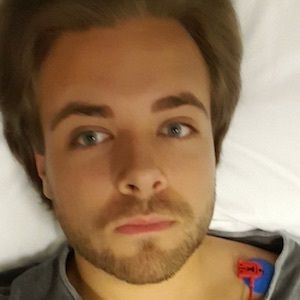 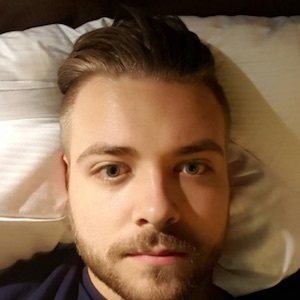 YouTube gamer who is widely known for his Chaimbo channel. He has gained popularity there for his Counter-Strike: Global Offensive Funny Moments montages.

He has operated his English Chaimbo YouTube channel as well as his Richie Norwegian YouTube channel. He has earned more than 10,000 followers to his Chaimb0 Twitch channel.

He has developed a social media-based relationship with fellow YouTube gamer MojoOnPC.

Chaimbo Is A Member Of