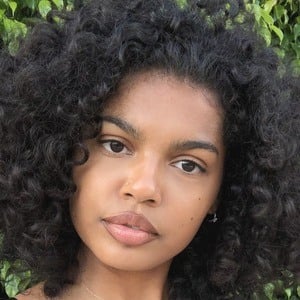 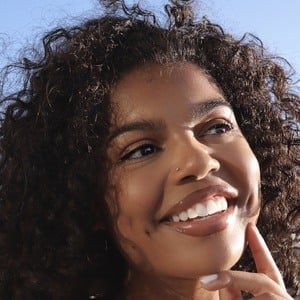 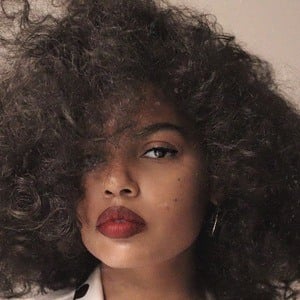 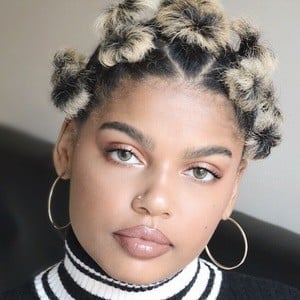 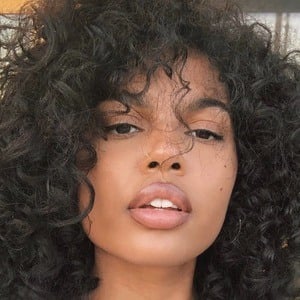 American content creator and social media celebrity who found fame after launching her self-titled YouTube channel. She posts a combination of vlogs, story times, routines and beauty tutorials for over 240,000 subscribers.

She attended South Dakota State University, but dropped out. Not long after then, her sister pushed her to start a YouTube channel. It wasn't until six months into her YouTube career that she went viral by chopping off her hip-length hair.

Her most-watched recording of 2018 was I CAUGHT My 14 Year Old Brother Doing THIS & Now I'M SCARRED For Life | WHITE CASTLE MUKBANG. In 2017, she founded her brand Stay Litty to inspire others to be themselves.

She has a daughter who was born in 2015. Her younger brother often appears in her videos.

Chamar Moore Is A Member Of