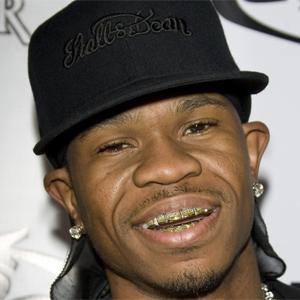 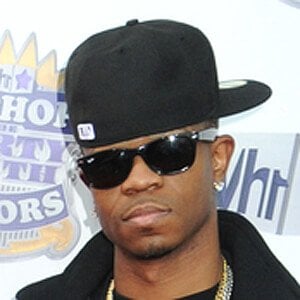 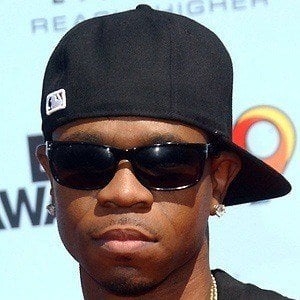 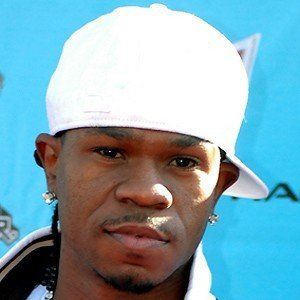 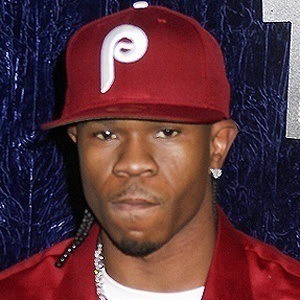 Born Hakeem Seriki, he is an American rapper and original member of The Color Changin' Click who gained fame with his songs "Ridin'" and "Turn It Up." He is the CEO of Chamillitary Entertainment and he is known for his Mixtape Messiah series.

He was discovered after freestyling on a local radio station.

His song "Ridin'" won the 2007 Grammy Award for Best Rap Performance by a Duo.

He rose to prominence while teaming up with fellow Houston rapper Paul Wall.

Chamillionaire Is A Member Of