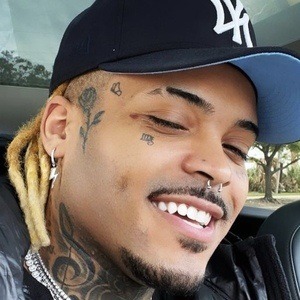 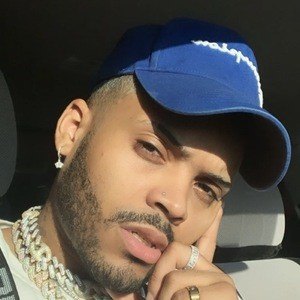 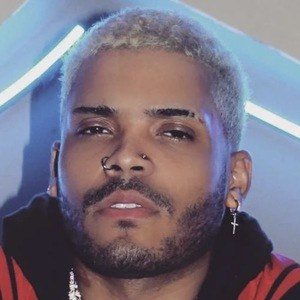 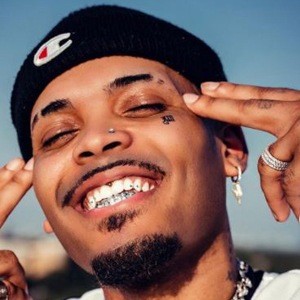 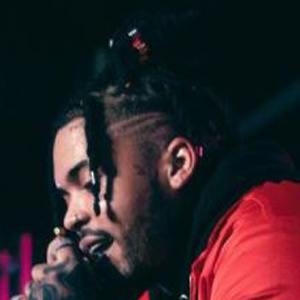 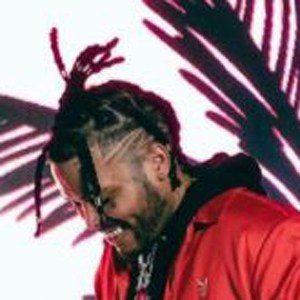 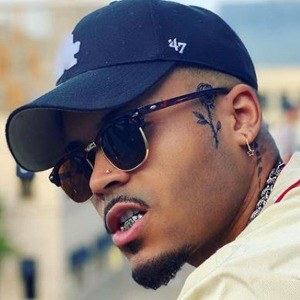 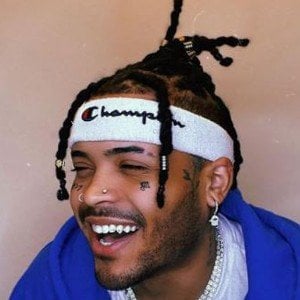 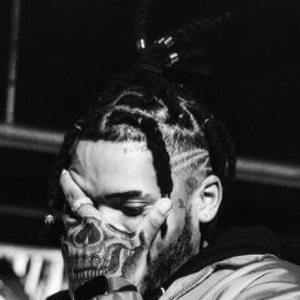 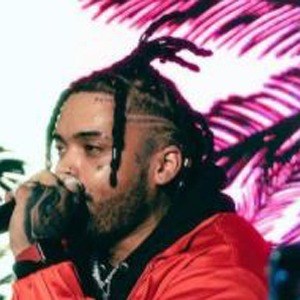 Sponsored brand representative and music artist who is best known for his music and comedy content on TikTok. He has accrued more than 2.7 million fans and surpassed 10 million hearts in May of 2019.

He began posting music on Soundcloud in May of 2015. His first song was "Shoot 4 The starz."

He previously went by _champagne_breezy_ on Instagram and bvelvet13 on Snapchat.

He is from Springfield, Massachusetts.

He and Liam Williams are both TikTok stars who have also published rap music on Soundcloud.

Championxiii Is A Member Of