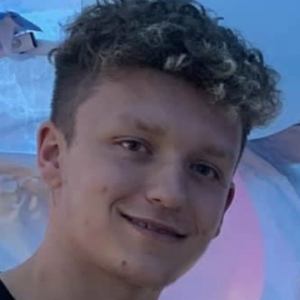 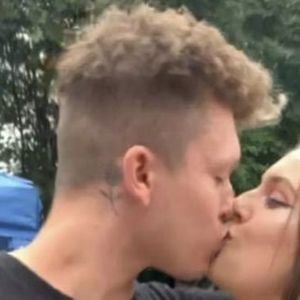 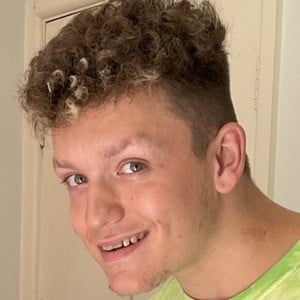 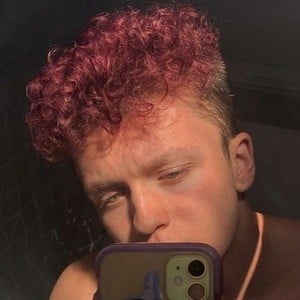 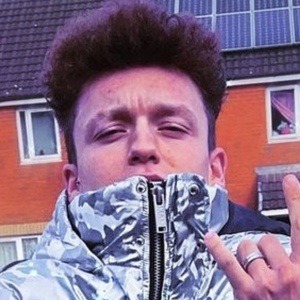 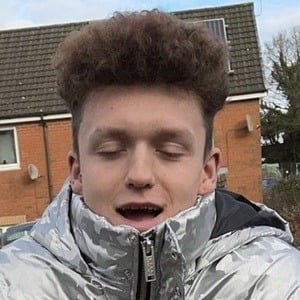 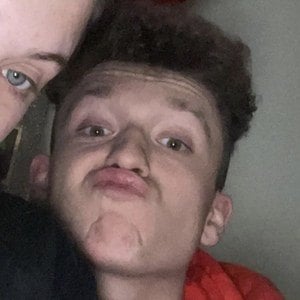 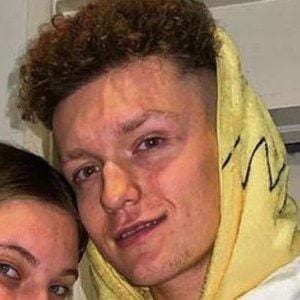 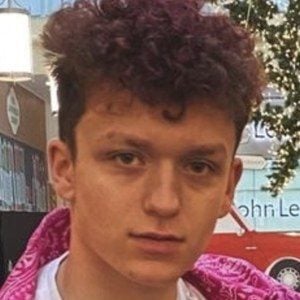 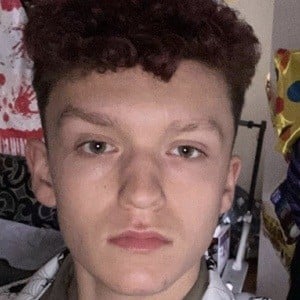 Lip syncing star who has become known for his TikTok account, damnitzdaddy, where he has earned more than 130,000 followers.

He posted to Instagram for the first time in July of 2015.

He publishes rap music on SoundCloud and is known by the rap name of Lil Liam.

He was born in Caerphilly, Wales. He has a couple of younger siblings. He began dating Natalie O. Clements in February 2020. They are expecting a daughter in December 2021.

Many of his videos have been set to songs by artists like Chris Brown, Nicki Minaj and Jacob Sartorius.

Liam Williams Is A Member Of