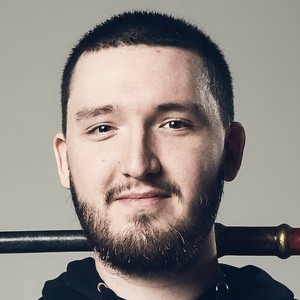 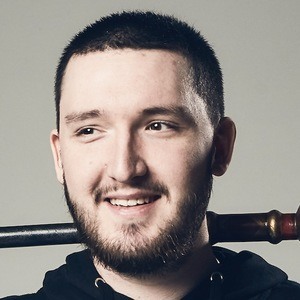 Professional Halo gamer who has gained fame going by the MoNsTcR gamertag. He competed widely across the Major League Gaming circuit as a Halo 5 player, and won the ME Las Vegas 2016 tournament for Team 3sUP.

He began his professional gaming career in September 2007 playing Halo 2. His first major tournament was that year's MLG Orlando 2007.

He has amassed more than 80,000 followers to his MoNsTcR Twitch channel for his Fortnite live streams. He previously finished in 10th place at the Halo 5 MLG Columbus 2018 tournament.

He and Symfuhny are both famous Fortnite gamers on Twitch.

Chance Duncan Is A Member Of