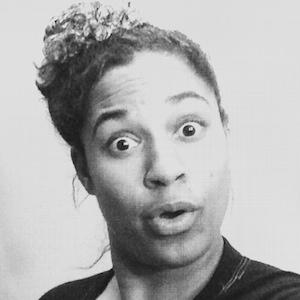 She entered Nick Cooper's online talent search and was a handpicked finalist. This marked her first attempt at showcasing her talent to the internet world.

She showed growth and maturation in her third released single called "Moonlight."

She was born in Cincinnati, Ohio.

Her single "Can't Stop" landed her atop the Rockstar Motel's Top Independent Artists chart, beating out Adele and Ryan Beatty.

Chandler Carter Is A Member Of