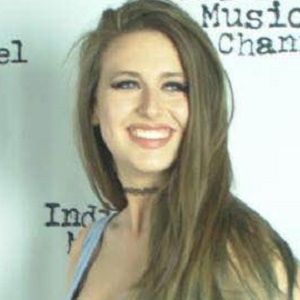 Singer/songwriter and actress best known for her debut EP, Loud Heart. The first single off of the EP Road Trip was nominated for 3 Indie Music Awards in 2015.

She appeared in her first play at age 7, playing the lead in A Star is Born. She began writing original songs, using her mother's old guitar, at age 10.

She won the Best Pop Record award at the 2015 Indie Music Awards. She has still actively pursued acting as a profession.

She was born in Los Angeles, California, and raised by two studio musicians. Her mother says she used to "sing to herself in the crib."

She cites John Mayer as a major influence on her sound and musical style.

Chandler Juliet Is A Member Of