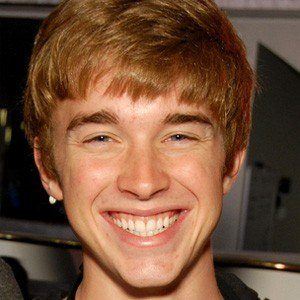 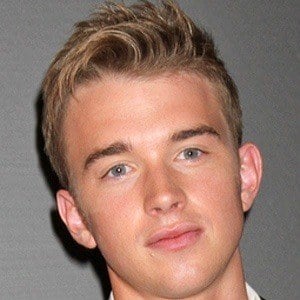 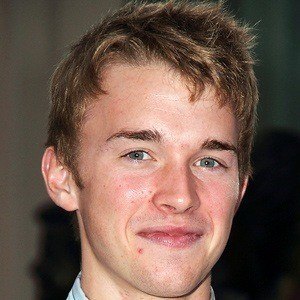 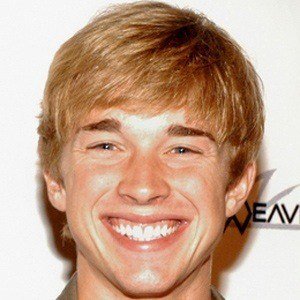 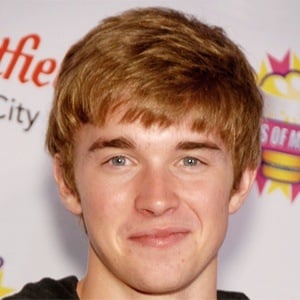 Three-time Daytime Emmy Award recognizes for his role as Will Horton on the soap Days of Our Lives. He was the first actor to win a Daytime Emmy for portraying a gay character.

He participated in several high school productions of notable plays such as Little Shop of Horrors and Guys and Dolls. He later attended UCLA and pursued acting as a career.

He was featured in the film Angels in Stardust as Angelo in 2014.

He was born to Amy and Lewis Massey. He has two younger siblings, Cameryn and Christian.

He appeared in the HBO comedy series Eastbound & Down, starring Danny Mcbride.

Chandler Massey Is A Member Of