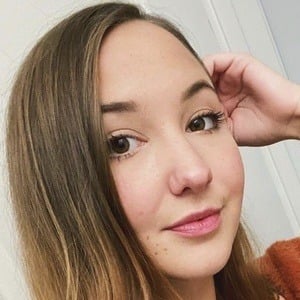 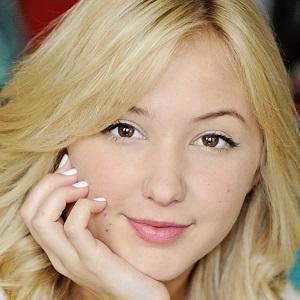 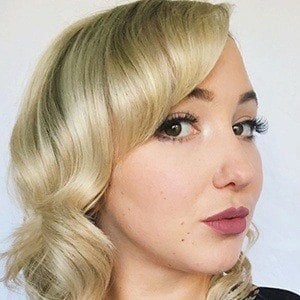 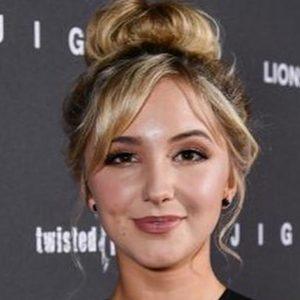 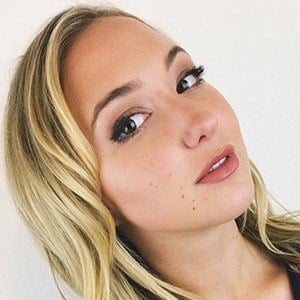 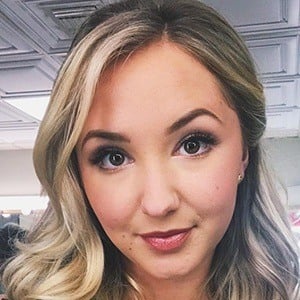 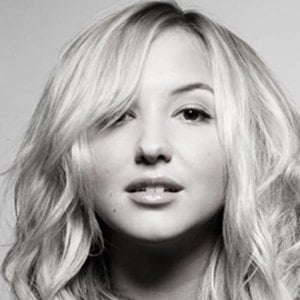 Well known for her Disney Channel roles on the series Austin and Ally as Tilly Thompson and So Random! as various characters. She also played a role in the television movie Bad Fairy.

She provided her voice for several video shorts starting in 2007.

She was cast as Cherry in the Nickelodeon series The Thundermans and starred in the 2016 film The Standoff.

She was born in Murfreesboro, Tennessee and raised in Northern Indiana. Growing up, she would commute to Chicago to audition and book commercials and American Girl print work. She has a sister named Madeline, who is also an actress. In 2013, she began a relationship with Joey Bragg.

She acted on the YouTube network Awesomeness TV just as Hunter March has.