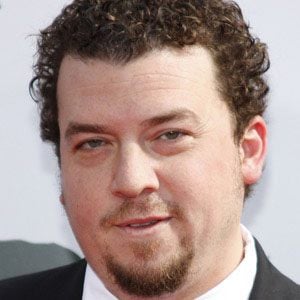 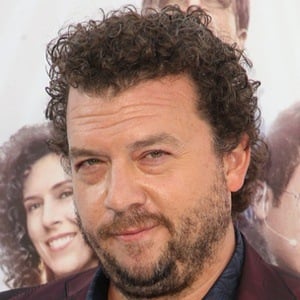 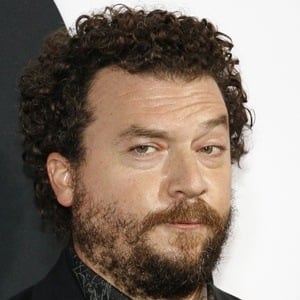 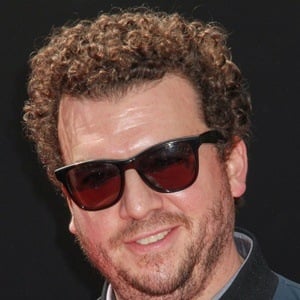 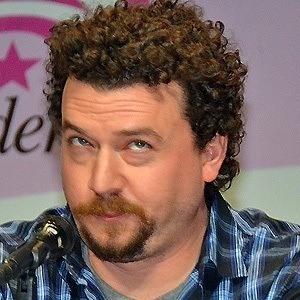 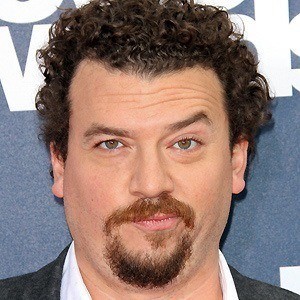 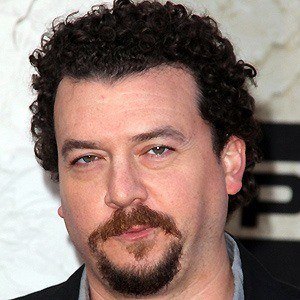 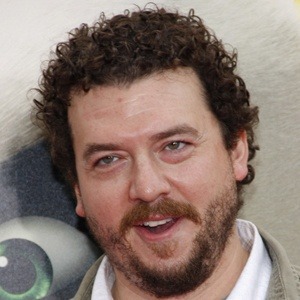 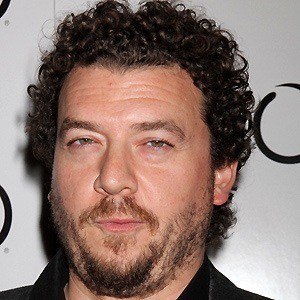 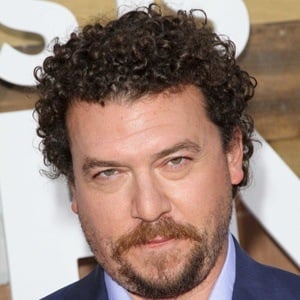 Comedian and actor who played Kenny Powers on the hit HBO show Eastbound and Down from 2009 to 2013. He has also starred in the blockbuster comedies Pineapple Express and This Is The End, and he voiced the character Fred McDade in Despicable Me.

He attended the North Carolina School of the Arts, where he met director David Gordon Green, who would later direct him in Pineapple Express. While in Los Angeles looking for work, he held down a job as a waiter at a pirate-themed restaurant.

He was discovered by Will Ferrell when the famous comedian saw the low-budget comedy film The Foot Fist Way, which he co-wrote and starred in with friends.

He was in the film Observe and Report with Anna Faris.