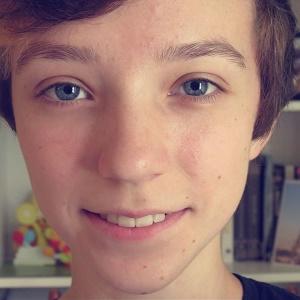 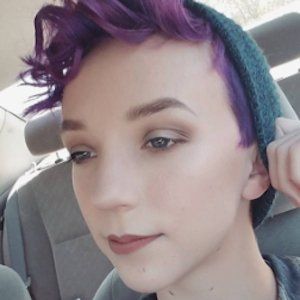 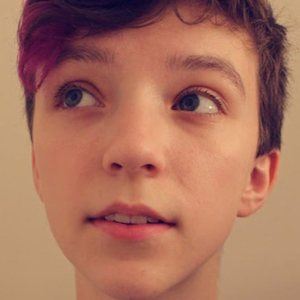 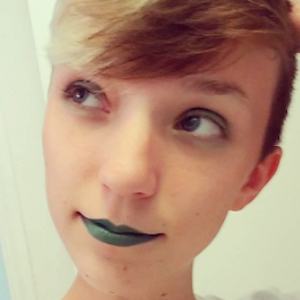 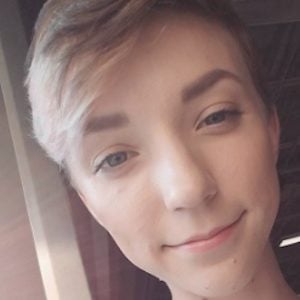 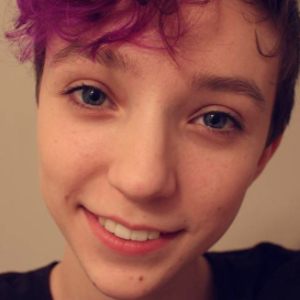 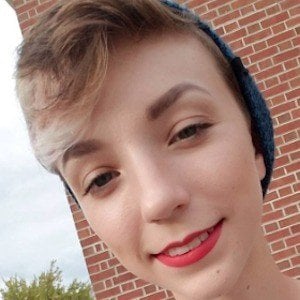 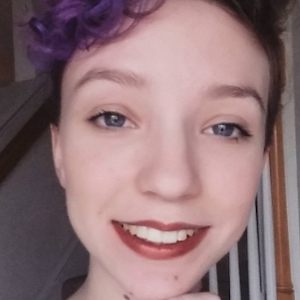 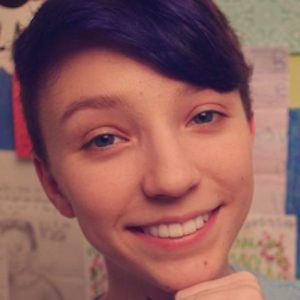 Agender YouTube personality who shares their experiences as a gender neutral person for their more than 340,000 YouTube subscribers on the channel ChandlerNWilson.

They first created their YouTube channel under the name MissPancake52 on January 17, 2010. The first video they published was a music video with a friend called "When You're Gone Music Vid."

Also a writer and poet, they had a novel published that is titled Listen To Me.

Originally from North Carolina, their birth name is Elena Wilson. In October 2016, they got engaged to Alexander Chapman, but the couple broke up in 2018.

Chandler Wilson Is A Member Of