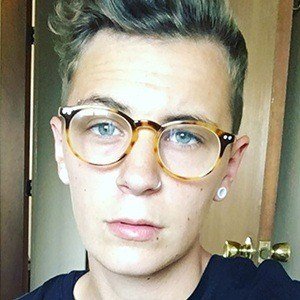 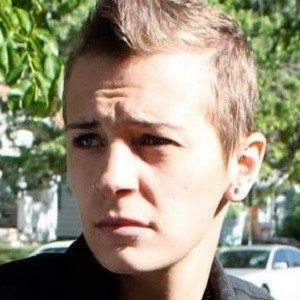 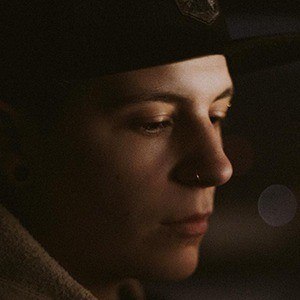 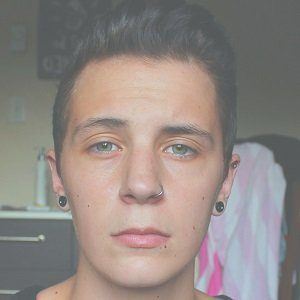 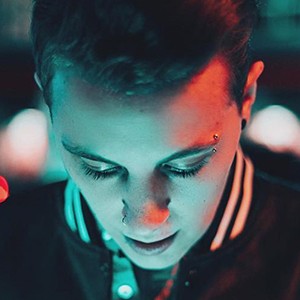 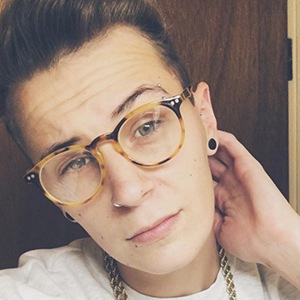 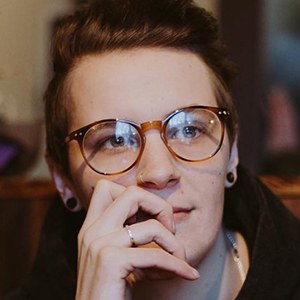 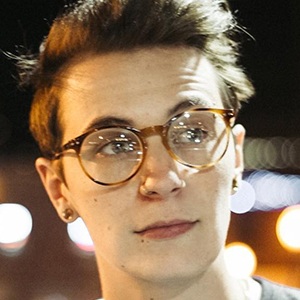 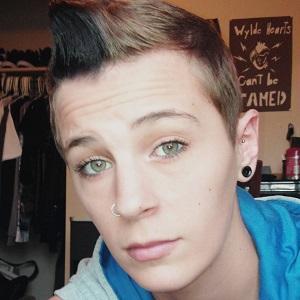 YouTuber, poet, and blogger who approaches issues about gender identity and sexuality with a straight-forward, sometimes humorous approach. They perform spoken word poetry at various universities and their poem "Meet Yourself in The Mirror" sparked a gif set that got over one million notes on Tumblr.

Their first YouTube video upload was in 2010, and they've been steadily producing content since then in the form of videos, songs, poems, and selfies. They were previously a member of the YouTube collaboration FunnyGayKids.

They wrote their first poem when they were 9 and enjoy writing and recording raps in their free time. They previously held the record on their high school swim team for the 100 Breaststroke.

They have three younger brothers and travel to the East Coast every summer to spend time with extended family.

They tackle LGBT issues like Jazz Jennings. They worked with Jenna Anne to produce The Motto: HOMO in 2013 and they also record features with their friends in The Latchkey Kids Crew.

Ashley Wylde Is A Member Of