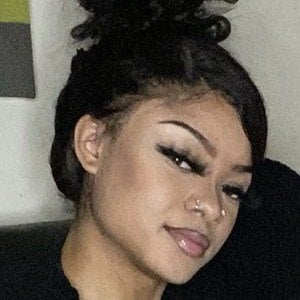 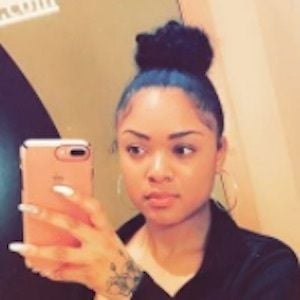 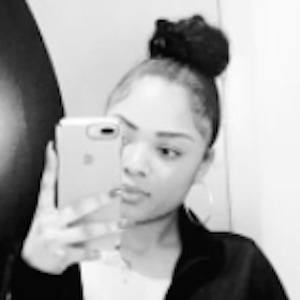 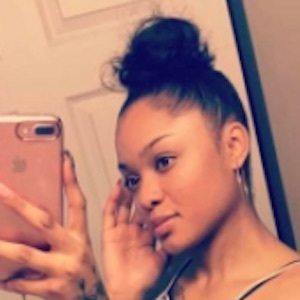 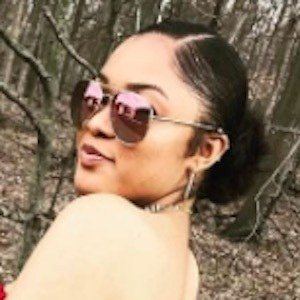 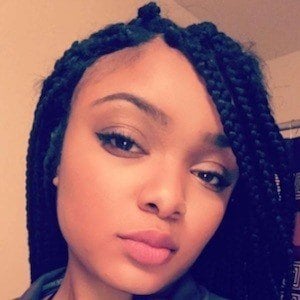 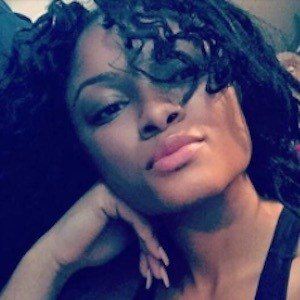 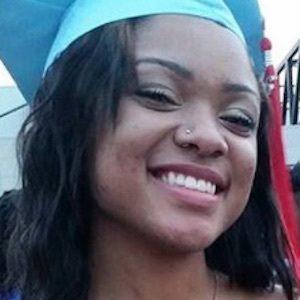 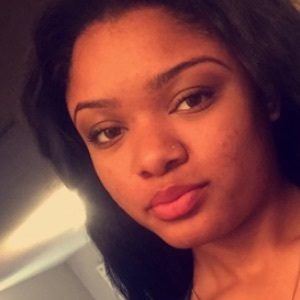 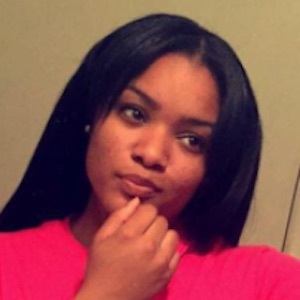 YouTuber who is widely known for her DC Squaad channel's content. She has earned popularity there for her pop culture reaction videos alongside her longtime partner David Torres II. One of their most viral videos has gained over 13 million views.

She and her partner David posted a video to their YouTube channel documenting their relationship's long-term progression in September 2016. In April 2018, she and David welcomed a son named King.

She and Biannca Raines are both known for their original entertainment content posted to YouTube alongside their boyfriends.

Chanelle Randle Is A Member Of