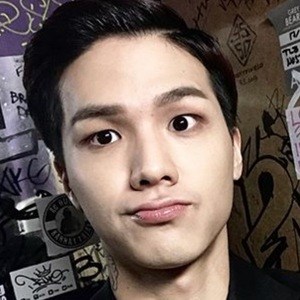 He gave himself the nickname of C.A.P due to being a fan of wearing caps.

He has two older sisters. His birth name is Bang Min Soo.

He performed alongside Chunji in Teen Top.

C.A.P Is A Member Of