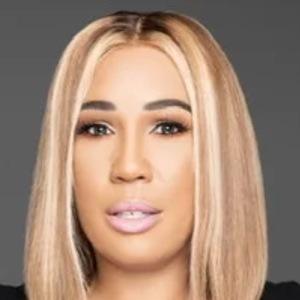 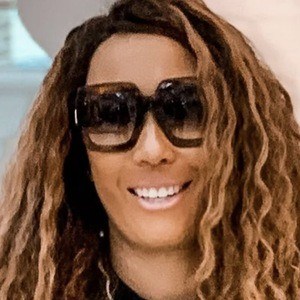 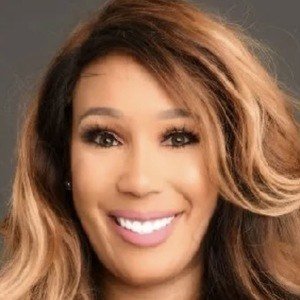 Reality star who rose to fame after starring in VH1's Football Wives in 2010. In 2016 she released her first book entitled Girl I'm Not Tripping, I'm Depressed. Popular across social media she has attracted more than 130,000 followers to her Instagram.

She created the non-profit organization called Beyond The Game.

She appeared on Football Wives alongside Pilar Sanders.

Chanita Foster Is A Member Of