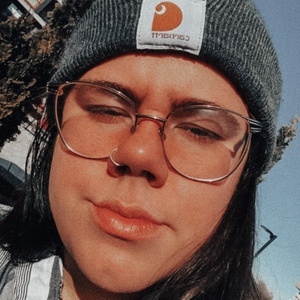 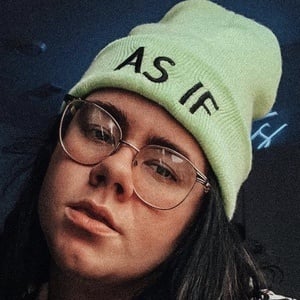 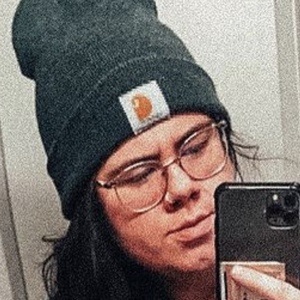 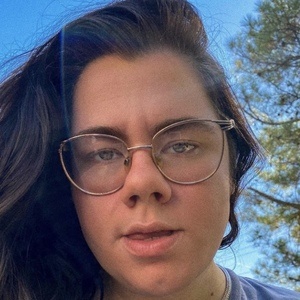 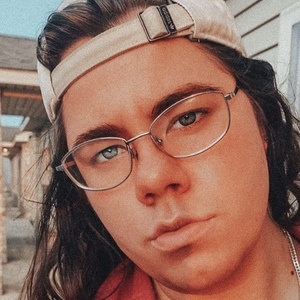 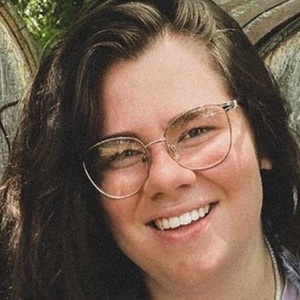 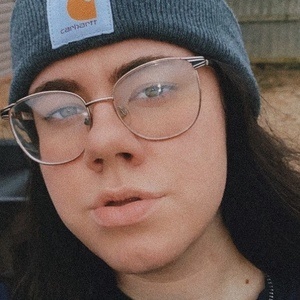 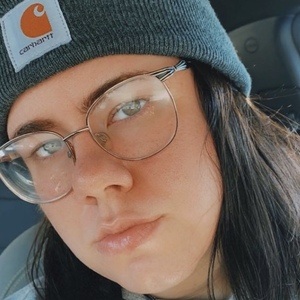 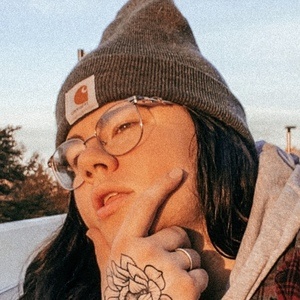 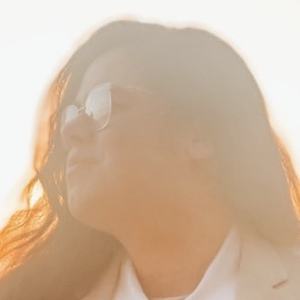 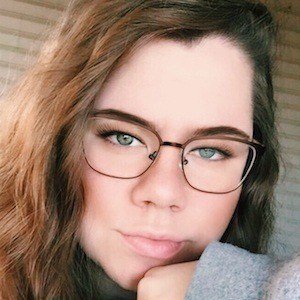 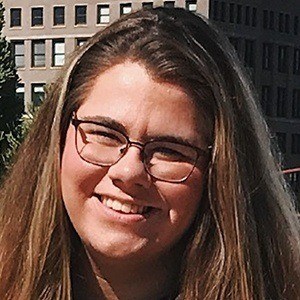 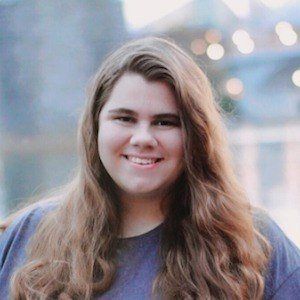 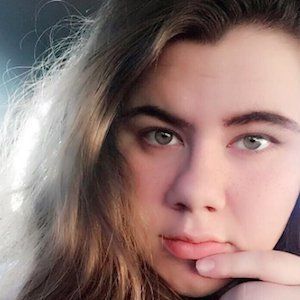 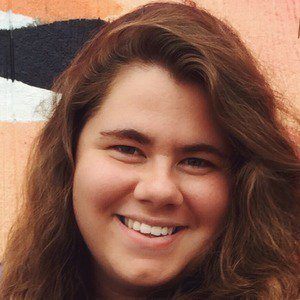 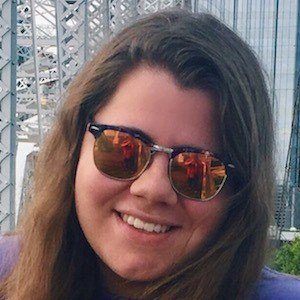 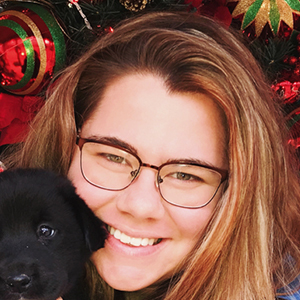 Singer who became known for her self-titled YouTube channel, where she posted vlogs and song covers of popular artists. She also went on to gain followings on YouNow and Instagram.

In June 2012, she posted her first song cover to YouTube titled "Be Alright- Cover."

She also co-founded an organization called Project Save A Life, which helps people who suffer from bullying and depression, and she became an ambassador for The Buddy Project. She has worked with Only Human, an LGBTQ+ clothing company that advocates for mental health.

She has one younger brother and one younger sister. She married her wife, Morgan, in October 2021.

Like Kayce Brewer, she is a singer grown popular through YouNow.

Channing Smith Is A Member Of