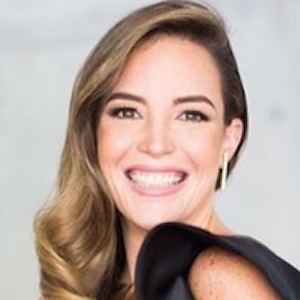 She made her acting debut in 1998 as Jessica Linares Urdaneta in the series Hoy te Vi.

In 2007, she made her silver screen debut in the film El Señor Presidente.

Her mother is Spanish and her father is French. In 2008, she married businessman Alberto Morla.

In 2009's Calle luna, Calle sol, she starred opposite the late Monica Spear.

Chantal Baudaux Is A Member Of