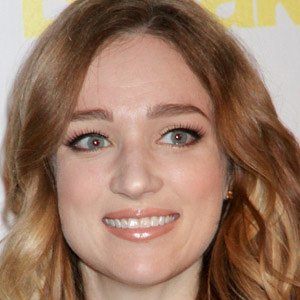 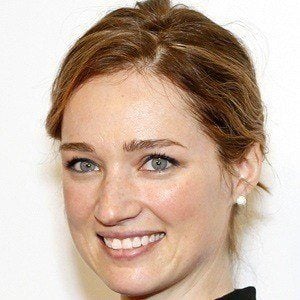 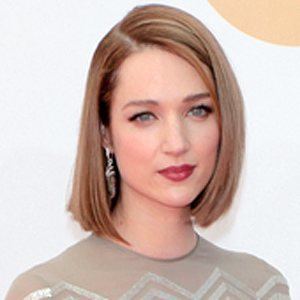 American television and film actress best known for daytime roles on Guiding Light and As the World Turns.

She played tennis professionally for a brief period.

She had her most notable film roles in The Cabin in the Woods and 2008's The Happening.

She has a brother named Will Connolly.

She had a supporting film role in the 2003 film Mona Lisa Smile with Julia Roberts.

Kristen Connolly Is A Member Of