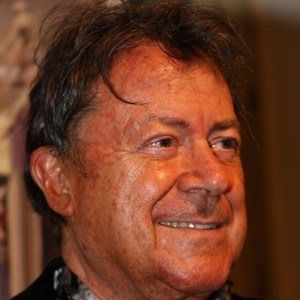 Official artist of the 1996 Summer Olympics. He became known for his athletic-themed art and for his humanitarian works.

He served time in prison for his anti-Yugoslav activities.

He created the official image of Bing Ma Yong Terracotta warriors for the successful Beijing bid to host the 2008 Olympics.

His family was residing in Lovran, Istria, when he was born.

He created the official image for the 2003 Rugby World Cup in which Ben Darwin played.

Charles Billich Is A Member Of