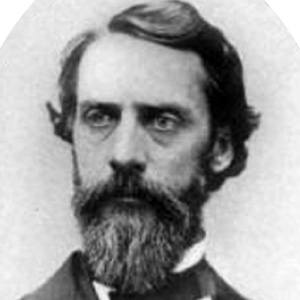 American businessman and philanthropist who moved to Hawaii. He founded the Bernice Pauahi Bishop Museum.

He worked as a clerk for the largest mercantile company in Warrensburg.

He lived with his grandfather after both his parents died when he was three years old. He married into the Hawaiian royal family.

He and Andrew Carnegie were contemporaries.

Charles Reed Bishop Is A Member Of