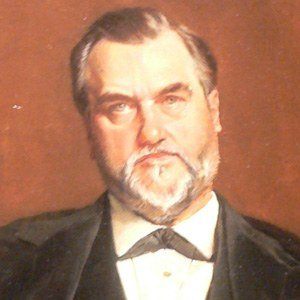 Former California governor who founded what became Stanford University. He was president of both the Southern Pacific and Central Pacific railroads.

He practiced law in Wisconsin. His university started out on 650 acres in Rancho San Francisquito.

He contributed to the organization of the California Republican Party in 1856.

He married Jane Elizabeth Lathrop, the daughter of a city merchant. They founded Stanford University in the memory of their late son Leland Stanford Jr.

Leland Stanford Is A Member Of