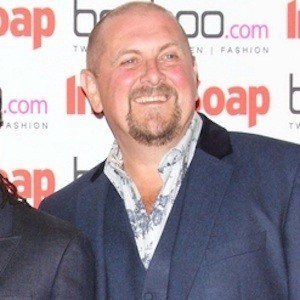 Known for his prolific career throughout English TV. He has gained widespread acclaim for his role as Dennis Stringer on Coronation Street and as Clive on Paradise Heights.

He assistant stage managed after leaving high school in 1979. After sporadic acting jobs, he moved to London and earned his acting degree from the London Academy of Music and Dramatic Art.

Both of his parents were amateur actors.

He has appeared alongside Derek Thompson on numerous episodes of the TV drama Casualty.

Charles Dale Is A Member Of