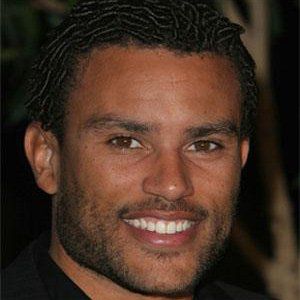 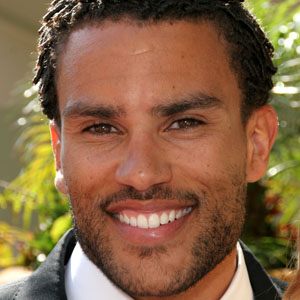 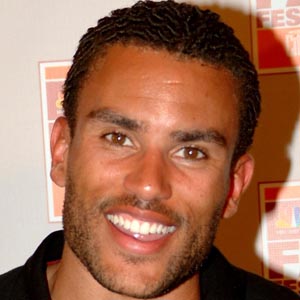 He modeled for GQ and Clamour magazine before starting his acting career in 2005.

He had his first film role in the 2013 drama Four of Hearts.

He had a brief romantic relationship with singer Kimberley Locke.

Charles Divins Is A Member Of