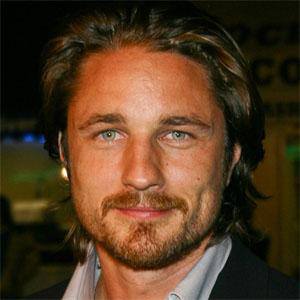 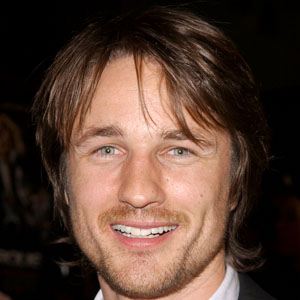 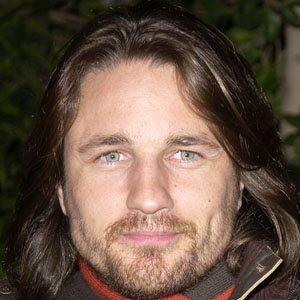 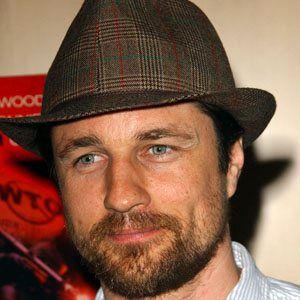 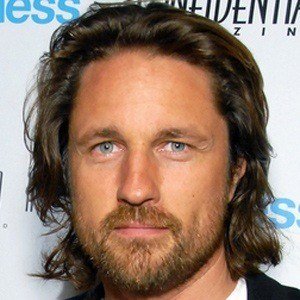 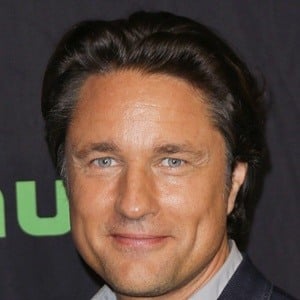 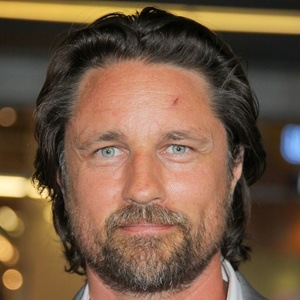 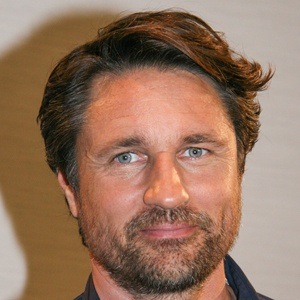 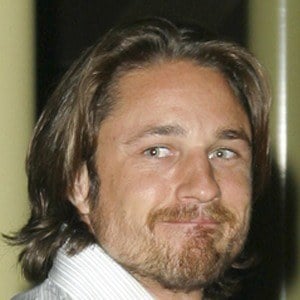 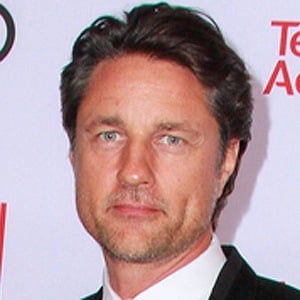 New Zealand actor well known for his roles as teenager Stuart Neilson in the soap opera Shortland Street and the short-lived American medical drama Off the Map. In 2015 he began appearing on Grey's Anatomy as Dr. Nathan Riggs.

He began acting at age 13, in a local television production, before being cast on Shortland Street, as well as some Australian productions.

In addition to his film role, he starred on London's West End in Fool for Love, and also appeared in Britney Spears' music video for her single, Toxic.

In one of his best known early roles, in 2002 he starred opposite Naomi Watts in the horror film The Ring.

Miracles from Heaven
The Ring
The Strangers: Prey at Night
More