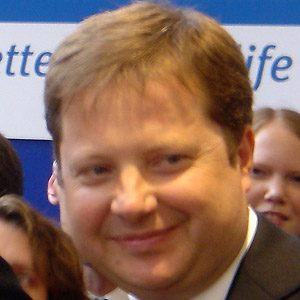 After dropping out of the business program at Liverpool University, he began his career with the Japanese-based NEC Corporation.

Between 2005 and 2012, he chaired a youth helpline called Get Connected.

He grew up in Essex and Rutland, England, as the son of a British Petroleum (BP) executive. He married Celia Gordon Shute in 2009.

Charles Dunstone Is A Member Of