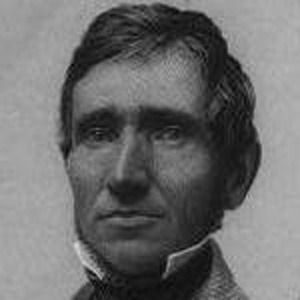 Invented a way to vulcanize rubber in 1839, which he developed on an ongoing basis through 1844 when he finally patented the idea.

He owned and operated a hardware store in Philadelphia.

His discovery of vulcanized rubber was the result of an accident. It was discovered that the Mesoamericans used a similar process around 1600 B.C.

He married Clarissa Beecher in August 1824.

His work garnered him a letter of commendation from Andrew Jackson.

Charles Goodyear Is A Member Of