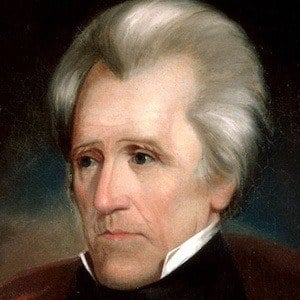 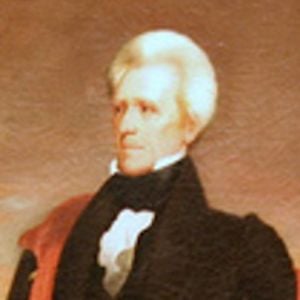 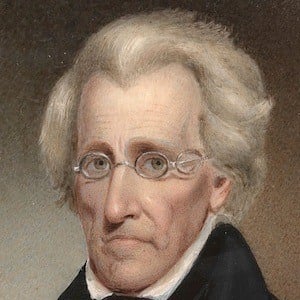 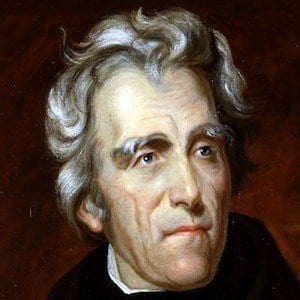 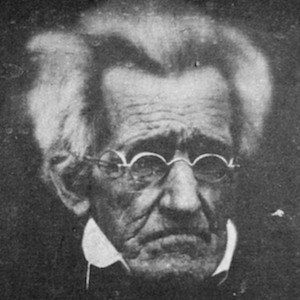 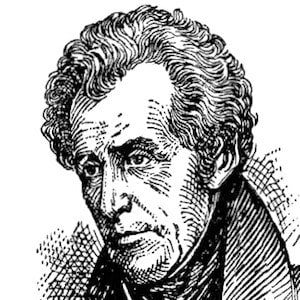 US President
#5998
Most Popular
Boost

Seventh U.S. President whose policies forced many Southeast Native American tribes to flee west of the Mississippi and who ended the National Bank. He represented Tennessee in the U.S. House of Representatives and the United States Senate, and he served on the Tennessee Supreme Court.

He was known as "Old Hickory" because of his combative and aggressive nature. Though he was a strong supporter of states' rights, he declared that states did not have the right to nullify federal laws during the Nullification Crisis of 1832.

He married Rachel Donelson in 1791 after gaining the first divorce ever in Kentucky history.

Andrew Jackson Is A Member Of