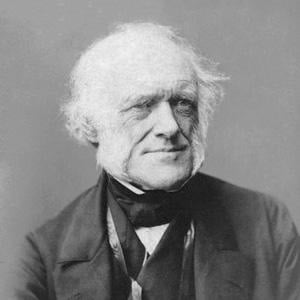 British geologist and author of Principles of Geology, which popularized the concept of uniformitarianism. He was one of the first scientists to postulate that the earth is older than 200 million years, which was the commonly accepted notion during the 19th century.

His passion for geology coincided with his deteriorating vision.

Charles Darwin was one of his closest friends but he continued to reject the concept of evolution in each of the first nine editions of the Principles.

He had nine younger siblings.

Charles Lyell Is A Member Of