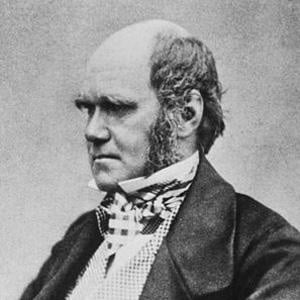 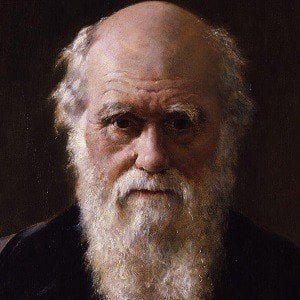 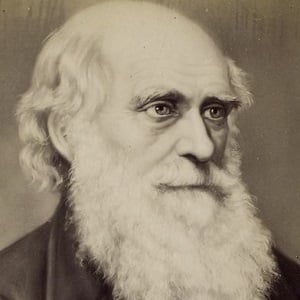 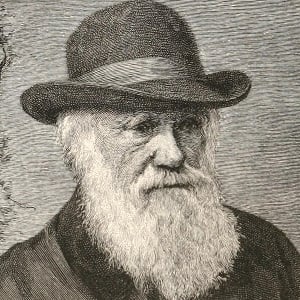 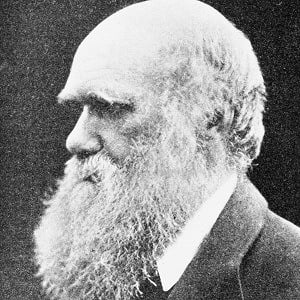 Father of evolutionary science whose 1859 book The Origin of Species first introduced the concept of natural selection. His theories, which helped support evolution, made him a controversial figure.

He learned the art of taxidermy from a freed black slave before studying at Christ's College in Cambridge.

While studying the adaptations of Galapagos Island finches during a five-year voyage on the HMS Beagle, he came to discover signs of evolution.

He had ten children with his wife Emma Wedgwood, whom he married in 1859. She was also his cousin.

He was close friends with scientist Charles Lyell.

Charles Darwin Is A Member Of