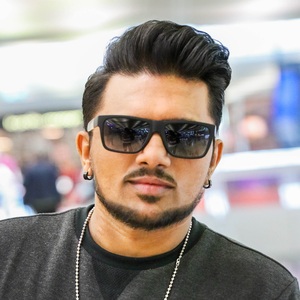 Better known as Rabbit Mac, he is a Malaysian rapper and singer popular around the world, particularly in India, Singapore, and Sri Lanka. He released his debut album Rabbit's Provoked in 2007.

He got his start in music as an emcee and DJ. Then, in 2005, he began working on his first independently produced album.

He has provided vocals for a number of songs in films. Some of his film credits include Race Gurram, Biriyani, and Yatchan.

He is of Indian descent. Native to Penang, Georgetown, he has also gone by the stage name Charley Georgetown.

In 2014, he made his film acting debut in the Tamil comedy film Maindhan alongside actor and director C. Kumaresan.

Charles John Macallum Is A Member Of