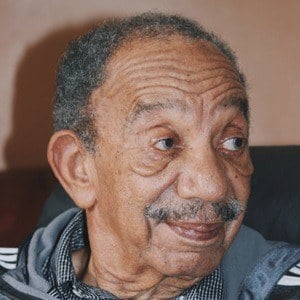 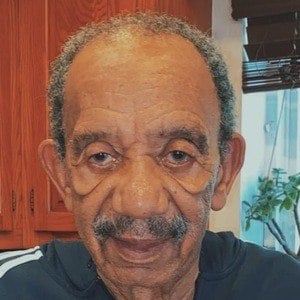 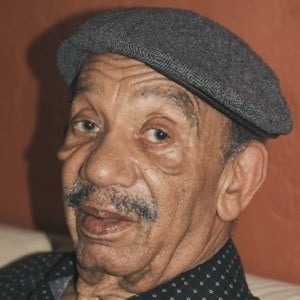 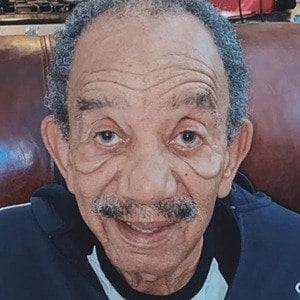 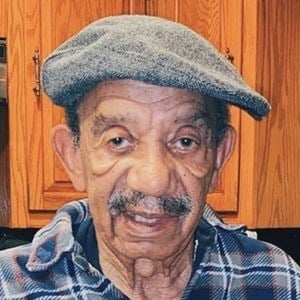 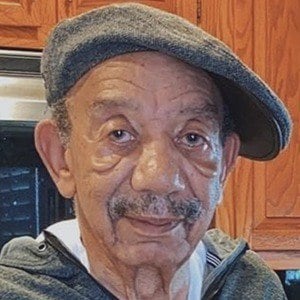 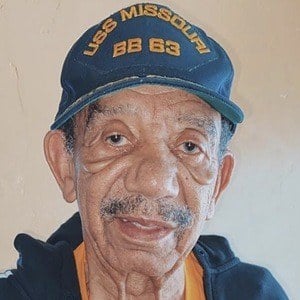 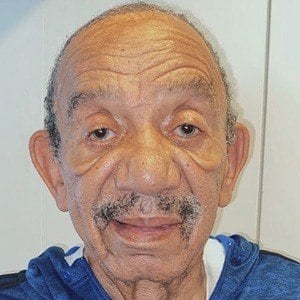 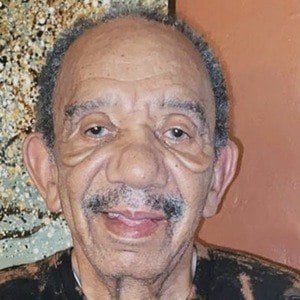 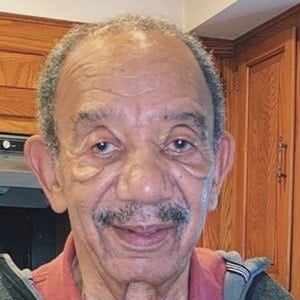 Content creator on TikTok who has earned more than 70 million likes thanks to his family friendly videos. He has been seen listening to modern music and making delicious treats in videos, in addition to trying to follow TikTok trends.

The first video from his account is captioned as "Posting to 0 fans." It was published in March of 2019.

A video of him making s'mores on the stove was watched more than 22 million times.

He has featured his wife and other family members in videos. He has one granddaughter named Basia who was born in California on October 26, 2006. She has appeared in his videos.

He and Angry Grandpa are both elderly men who found success online.

Charles Mallet Is A Member Of