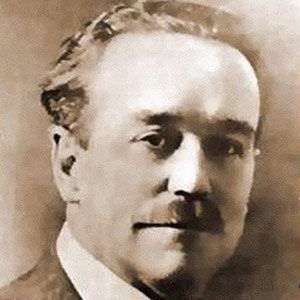 Considered the 'father of the Pentecostal Movement,' he was a central figure in its creation and spread.

He began studying to enter the ministry at age of 9, while recovering from rheumatic fever, and by 13 was converted.

He was the first one to connect the speaking in tongues with the baptism in the Holy Spirit.

He wrote to Sarah Thistlewaite to propose marriage, but warned her that because he was so dedicated to the Lord, they may not have a life of comfort, and she married him anyway.

While he started the Pentecostal movement, the preacher Aimee McPherson helped spread with her evangelism.

Charles Fox Parham Is A Member Of