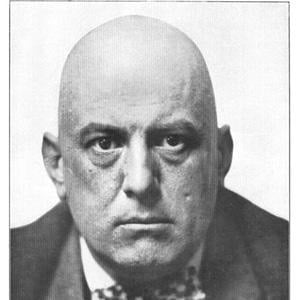 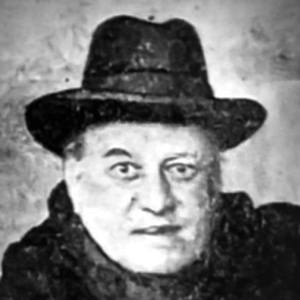 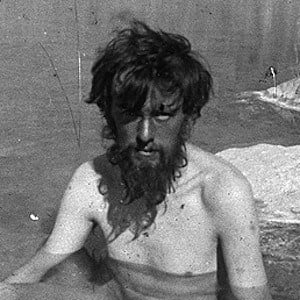 Self-proclaimed mystic, prophet, and founder of Thelemite philosophy, which proclaims that love is the law. He wrote The Book of the Law, the central sacred text of Thelema, in 1904.

His father died of tongue cancer when he was 11, and to him this cemented his father's legacy as a good and pious man.

His strange teachings might have been the result of all the narcotics he frequently used.

His parents were named Emily Bertha Biship and Edward Crowley.

There is a character named Crowley that deals with evil forces in the TV show Supernatural, which stars Jared Padalecki.

Aleister Crowley Is A Member Of