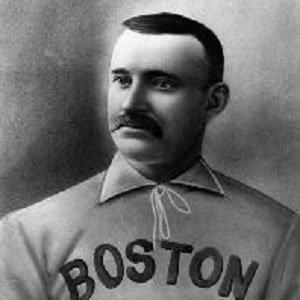 One of baseball's great early day pitchers who in 1884, won the National League triple crown by posting a 1.38 ERA with 441 strikeouts and an MLB record 59 wins.

Growing up, he learned to strengthen his throwing by hurling baseballs against the side of the barn at his family home.

He was given the nickname 'Old Hoss' by reporters in reference to his serious-minded attitude.

He had one son with his wife Carrie.

Charles Radbourn Is A Member Of