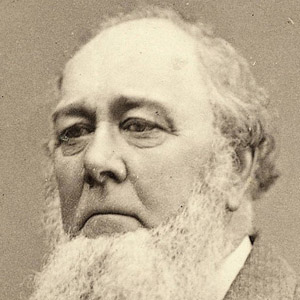 Early leader in the Latter Day Saint movement who was called by Brigham Young.

He led a party of early Mormons in 1863 to colonize parts of southeastern Idaho, which at the time was thought to be part of the Utah Territory.

He served as an apostle of The Church of Jesus Christ of Latter-day Saints from 1849 to 1883.

He followed the church's principle of bigamy by taking six wives and fathering 51 children.

He followed the leadership of Brigham Young and the surviving Quorum of the Twelve Apostles after the death of Joseph Smith Jr.

Charles C. Rich Is A Member Of