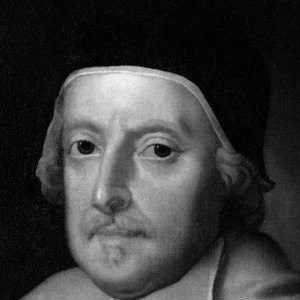 Religious leader who became the first Bishop of Perth, Australia in 1858 and later served as Bishop of Brisbane.

He was born in Gloucestershire, England and studied at Trinity College, Cambridge. He received his Church of England ordination in 1836.

His religious service in Australia was marked by educational and social advocacy on behalf of the Aboriginal people.

Mary Mackillop was another nineteenth-century religious leader (nun) who was a strong proponent of education in Australia. She founded the Sisters of St. Joseph of the Sacred Heart, an organization that opened numerous schools on the Australian continent.

Matthew Hale Is A Member Of