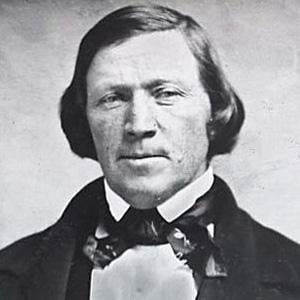 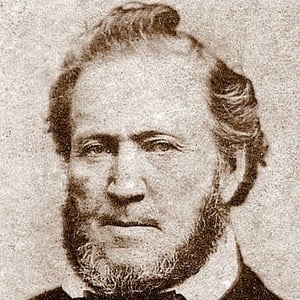 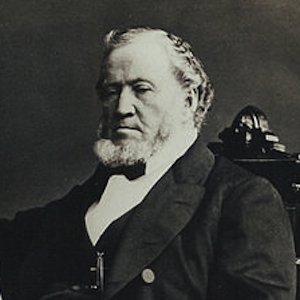 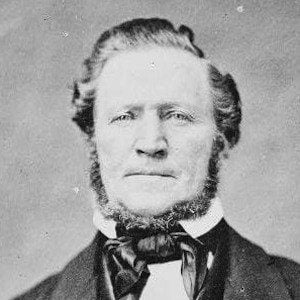 American religious leader who served as the President of The Church of Jesus Christ of Latter-day Saints from 1847 until his death in 1877. He notably helped found several educational institutions which are now known as the University of Utah and Brigham Young University.

He established a Mormon community in Kirtland, Ohio shortly after the death of his first wife.

He founded Salt Lake City, Utah, and is also responsible for the construction of the famous Mormon Temple.

He was a practicing polygamist and had 55 wives and 56 children.

Millard Filmore put him in charge of American Indian affairs in the now-Utah territory.

Brigham Young Is A Member Of