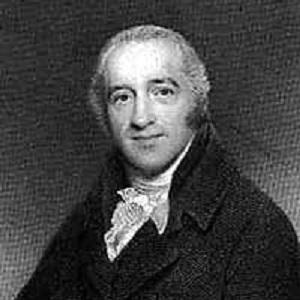 Remembered as a founder of the Church Missionary Society, this Church of England evangelical minister also penned eloquent sermons and published an important work of biblical commentary titled Horae homileticae.

After graduating from Eton College, he studied at King's College, Cambridge.

He was involved in the 1799 establishment of the London Society for Promoting Christianity Amongst the Jews.

He and his three brothers grew up in Reading, Berkshire, England, as the children of Elizabeth Hutton and Richard Simeon.

Charles Simeon Is A Member Of